As a recently released from rehab reformed shopaholic, I could wax endlessly on the joys and everlasting happiness of buying something new. Opening the box, bag or freight truck, filled with that new and unused 'fresh from the plastic bag' aroma. Then favouring the new towels or sheets over all the others you own, because they’re new. That mini flash of excitement you get using them for the first time, feeling all new and shiny, positively drowning in the luxurious new-ness of it all.

But what about those old bath and beach towels you're replacing? Those poor saps in the back of the linen closet doomed to spend the rest of eternity with nothing but moth balls to keep them company or to the dismal end that is the bottom of a trash can. Is it really right to just throw them into the bin? There are ways to give your old towels a new life!

Do you have a furry friend? If so, an old,extra large beach towel could be the perfect gift for your dog. Cut one into strips, knot the strips together and they'll love playing tug-of-war. Who’s to say a pup won’t enjoy a high GSM with a boucle weave? If it’s destined for the bin, take a turn to the dog house and lay out a warm fluffy towel for man’s best friend. And let’s not forget our feline friends, in the cooler months it might be nice for your kitty to have a bit of cushioning to keep them warm.

If you really have no room, or you’ve padded out the dog bed with every towel you can fit and still there are more(firstly, why do have so many towels?) before you bin everything perhaps look into donating them. Whilst most charities won’t be able to accept used goods, the RSPCA can and most certainly will accept your old towels, and sheets for donations for animals.So if they’re doing nothing but taking up space, but they’re still in pretty good condition why not give them to a place where they will always be in need? 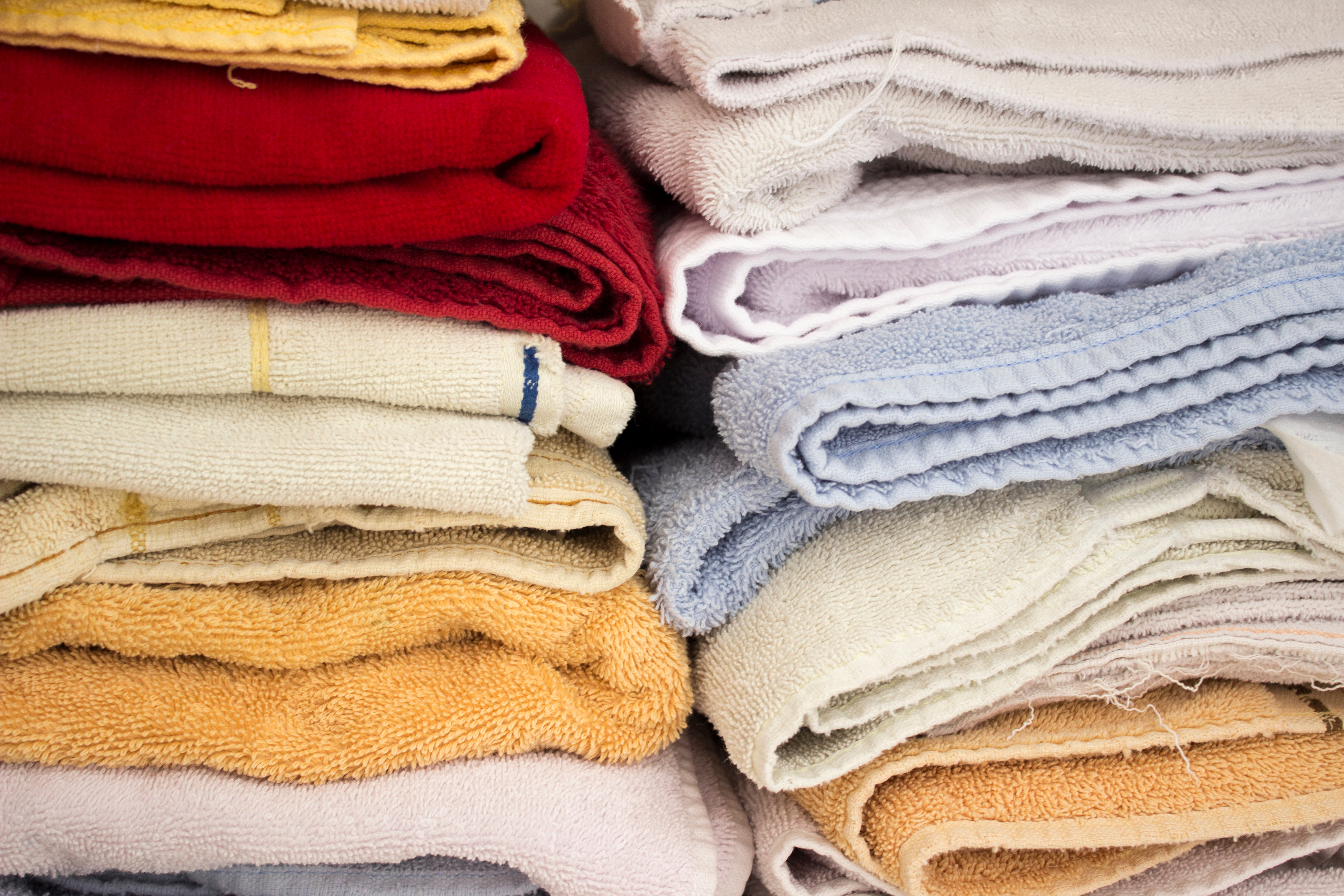 Glamorous I know. But think of the used and dirty rags you keep in the garden shed, the garage or the outdoor kitchen I guarantee most of them would be made of terry towel material. Going out and buying terry towels specifically to be used as rags, can be quite expensive, so waste not, want not - your money and your old towels. Take those old towels, cut them into 6 parts have two going at once and save the rest for when the rag eventually calls it quits. Now you’ve saved money and avoided unnecessary wastage. 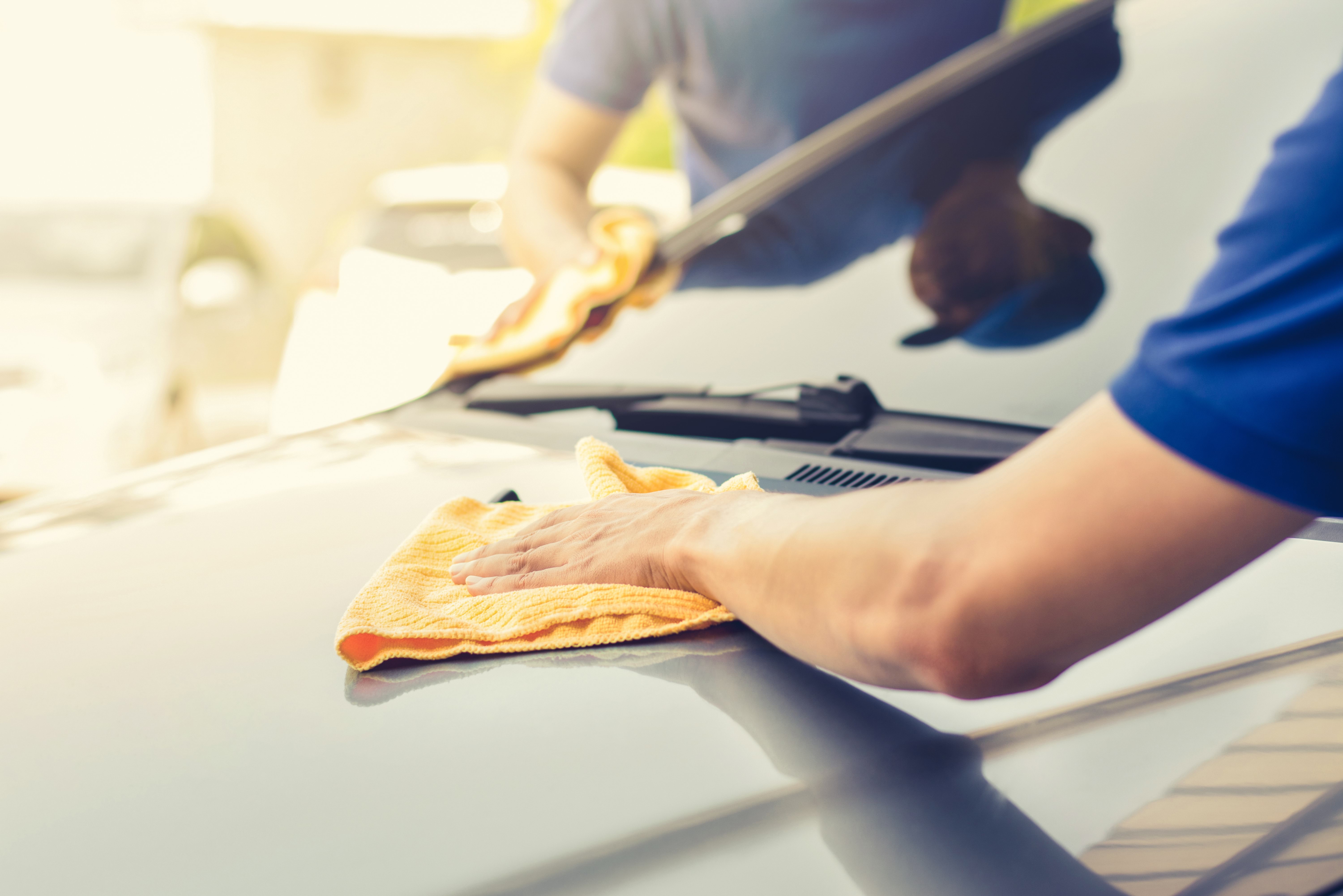 Got any old beach towels? Bright coloured with fun patterns that are a bit out of fashion as far as beach style goes? Before you push them to the back of the linen closet and your mind, pull two brightly coloured contrasting ones out cut them into strips and sew them back together with alternating colour patterns, would even be a fun little activity for the kids! They could keep their favourite beach towels, and you could make room for new ones, win-win. 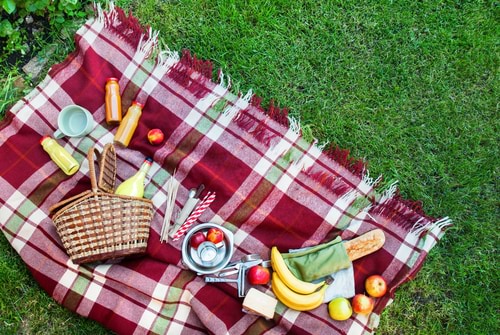 Slightly more fiddly, an advanced DIY if you will, this one takes a bit more skill and mucking around, but there are plenty ofhow-to guides out there to help you figure it out, we’ve included one example below just to get you started. You’ll also find that children who wear towels instead of having to carry them mysteriously manage to not lose them, especially if you go to the trouble of sewing a belt to go with their robe. 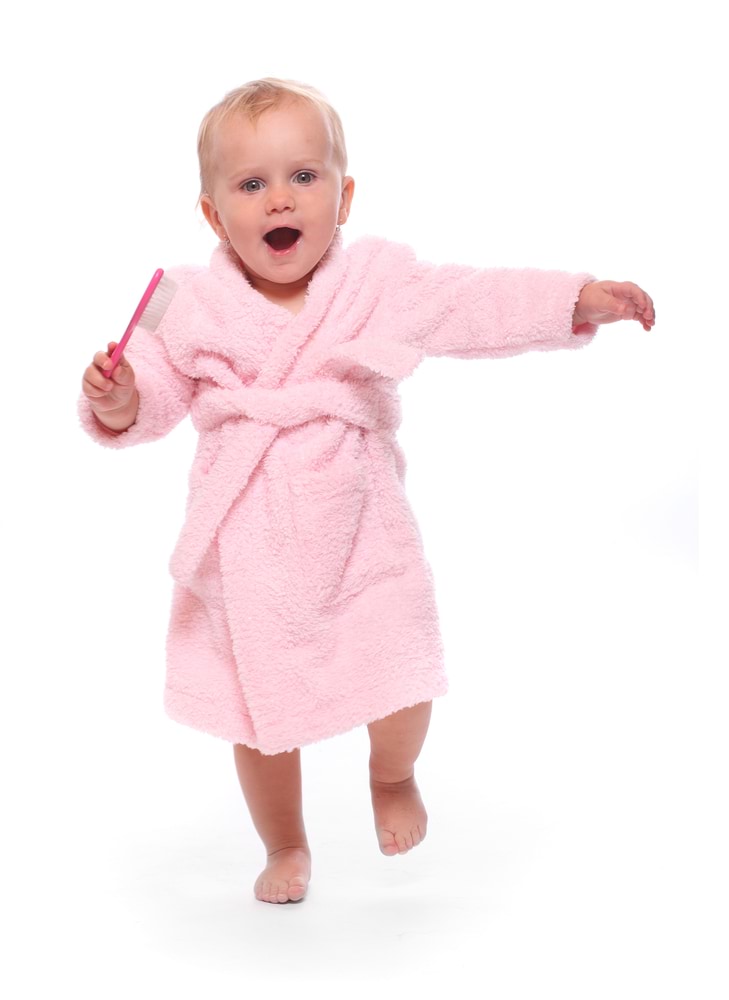 Again this is challenge mode DIY, but it’s worth it. You also get to revive old pair thongs that really needed replacing. By tracing around the thongs and doing some sewing, you’ll get a new pair of spa slippers for almost nothing. A Spa slipper how-to guide is fun we're serious about do-it-yourself comfort.

Not quite suiting your aesthetic anymore but still too nice to just chuck? In fact, there are plenty of things you can make your old towels into and baby bibs, blankets, and nappies are just some of them. It’s amazing how much food doesn’t end up in a baby’s mouth during dinner time. Instead, it ends up covering the bib, which is why having an oversupply of them works in everyone’s favour. One towel could make you as many as 15 bibs. Just cut a bib shape, hem the edges (or sew a bias tape edge) and leave room for ties. 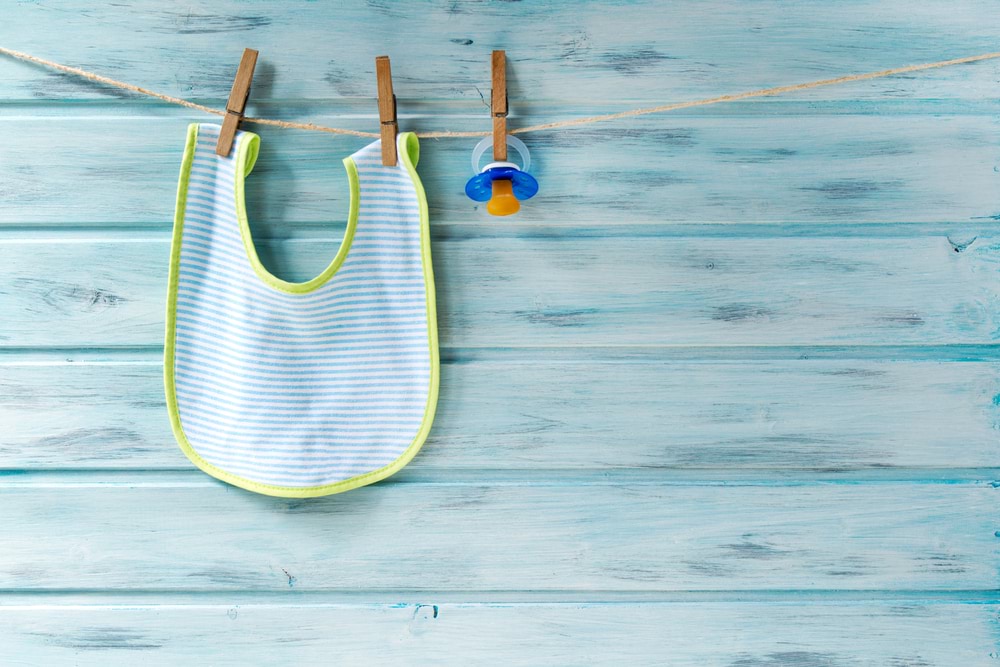 Sewing a hem onto cut down bath towels is the fastest way to give them new life. Bath towels differ from beach towels in color and often sport more muted and pastel tones, which are often well suited to bathrooms and babies. Have excess that you’ve fashioned into smaller towels? Hop online and open an Etsy or Ebay store, you never know you could even make the money back on your old towels!

If the last 5 points weren't reason enough then simply trust us - don't throw those old towels into the bin. If you have somewhere you can store them, really consider doing it, because there are plenty of ways you could use them in the future. When you move house, for example, you might be able to use your old towels to pack away your valuable crockery to prevent damage and breakage.

Towels are one of those things you can find 101 uses for, they’re also that thing you’re always wishing you’d had spares of after throwing out. So treat yourself to some fresh, beautiful new towels safe in the knowledge that your old ones won't go to waste.