In the know about styling throws - Canningvale

We can't resist making a show of a gorgeous throw 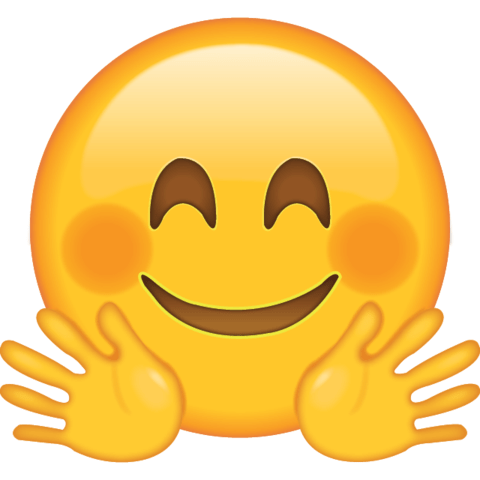 Armed with our new Alpini collection, we chat to some of our fave interior style icons to get you in the know about styling throws. 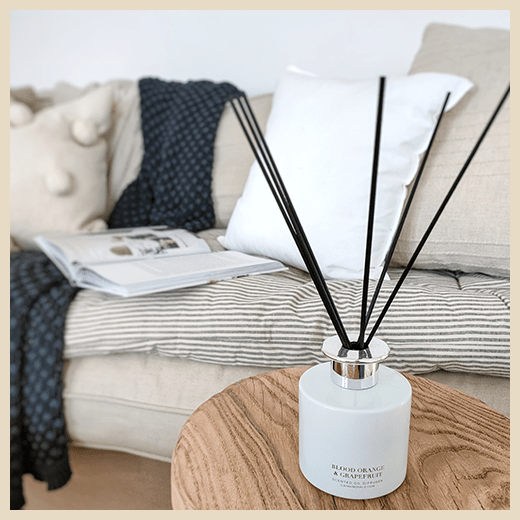 I love the Alpini throw! I have really taken a liking to how luxurious and opulent it makes every space look and feel. The deep royal blue and textural knit adds so much cosiness – plus it's super warm for the cooler months.

The Alpini throw is the perfect layering blanket, adding texture and colour to any space. The light colours keep the room looking fresh, while also adding a fun pop of colour.

I absolutely love the Alpini throw! It’s great for around the house – styling the bed or for when you want to snuggle on the sofa – and it's also perfect for those sneaky winter weekend getaways, picnics in the park, or even that extra layer in the backyard by the fire. It’s the ideal size, is super warm, and the fact that it is 100% cotton is an added bonus. The check design is such a versatile, timeless pattern. It's perfect!

I LOVE the Alpini throw. The designs are exquisite, the material is soft, and they are so versatile. I currently have the Deer print on my son Anthony's bed – he loves nothing more than curling up with it (and playing underneath it) while staying warm. The Alpini throw is such a versatile piece! Not only is it soft – making it perfect to curl up with on those cold winter days – but the soft gradient colour and tassels make it a gorgeous decor piece!

- A rug for every room

- A bespoke soak: how to create the ultimate spa experience at home